The History of String Art 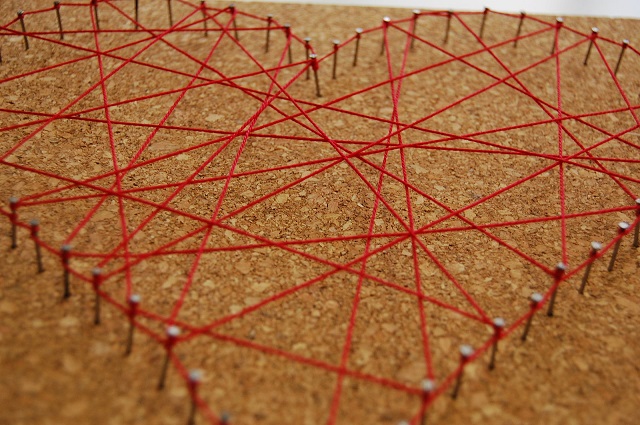 String art has a long and fascinating history

Whether you’re an avid string artist or you simply love to admire the handiwork of others, there is no doubt that string art has an allure all of its very own. The intricate patterns, geometric shapes, seemingly impossible depictions of realistic portraits and endless hours taken to create the artworks leave even a novice baffled and bewitched. So where did this incredible art form begin and how did it become the amazing string art we know and love today?

Where it all started

While many claim that there is only one true originator of string art, it is fairer to say that there were several people involved in its creation. One of these people was a truly remarkable Englishwoman named Mary Everest Boole who lived from 1832 to 1916. Self-taught in mathematics, Boole worked in the academic field and was lauded for her innovation when it came to teaching methods, particularly geometry. She encouraged learning about geometry through playful activities, such as curve stitching. This method made it possible to create curves using straight lines, a task that might seem impossible on first impressions. It was not to be the first time that games, art and mathematics all intersected; later some would consider video games to be art, while others would see the artistic beauty in playing mathematical strategy games such as blackjack and poker.

In 1937, British artist Henry Moore began to produce a collection of sculptures featuring string, citing mathematic models at the London Science Museum as inspiration. He said, “It wasn’t the scientific study of these models but the ability to look through the strings as with a birdcage and to see one form with another which excited me”. Artists Naum Gabo and Barbara Hepworth continued to explore string art in mathematical sculptures, expanding the art form and taking it to new levels.

The first example of a site-specific string installation was exhibited by Marcel Duchamp in New York in 1942. Inspired by mathematical surface models, Duchamp’s installation used precisely sixteen miles of string to create the finished artwork, which pushed the boundaries of art and laid the foundations for the string art we know today. 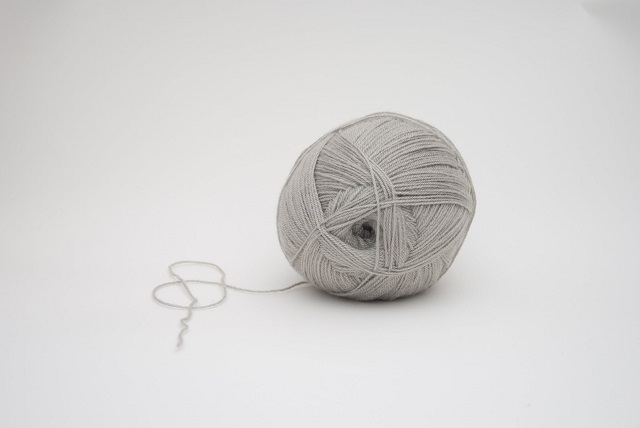 Another contributor to the launch of the string art phenomenon was Paul de Casteljau, a French mathematician and physicist who worked for Citröen. In 1959, he developed an algorithm for evaluating calculations of curves, which was then adapted and popularised by French inventor, mathematician and engineer Pierre Bézier in the 1960s. Bézier used the formula to design the curves of the bodywork of Renault cars, as the curve system allowed him to describe any second-degree type of curve with just four points. These are the same mathematical principals used in string art.

When Bézier’s curve was publicised in 1962, it was originally intended as a serious mathematical application to assist designers and engineers with construction. But a savvy designer named John Eichinger who worked for the Open Door Company in Los Gatos, California noticed that the art made by this calculation had a lot of potential for fun. As a child, Eichinger had enjoyed drawing geometric shapes and used these skills as a foundation for creating intricate string mandalas. By using his own knowledge of string art and the principals of Beziér’s curve, he began to design string art kits to be sold as teaching methods and hobby crafts.

Art as we know it

Before long, homes around the world had string art hanging on the walls. From do-it-yourself hobby kits popularized by John Eichinger to fascinating art installations created by dedicated string artists, the art form had made a name for itself on a global scale and showed no signs of slowing down. Artist Fred Sandback produced the first of his string sculptures in 1967 and was considered a pioneer in his field. In the early 1970s, Japanese artist Kazuko Miyamoto began creating string-based installations which continue to influence string artists, such as Ines Esnal and Tomás Saraceno to this day.

As string art continues to evolve and develop with each artist, it is fair to say that the possibilities for this art form are endless.